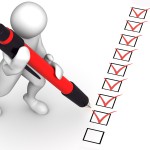 Though the ePub may get validated by the  ePubcheck but sometimes some errors may creep up that might affect the overall quality of the eBook. Here is a checklist that can be helpful in case you face such problems:- 1. epubcheck-3.0b4: Verify that the  ePub has passed “epubcheck-3.0b4”. If the ebook has any error, then …read more

I was at a publishing conference recently and someone asked the question “Why do publishers struggle to adopt to digital technologies?” My answer was “I got two words for you ‘CHANGE MANAGEMENT’ “. The big name publishers (also known to many as the Dinosaurs) have always shown resistance to change. Technologies are bringing about disruptive …read more 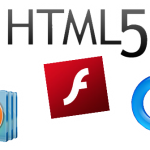 ﻿HTML5 offers lots of opportunities for ebook publishers who look forward to expand their portfolio from static text to new genre of books involving lots of multimedia interactivity. It has upgraded ebooks to a new level to contain video, audio, dynamic content and all sorts of interactive features. HTML5 is a specification to format the core …read more 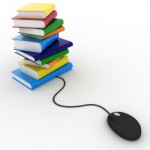 The Publishing industry is experiencing a paradigm shift. The recent statistics related to digital books sale & purchase , eReaders, tablets and ebook lending etc.  reveal that there is a boom in the eBooks domain. The rise in the sale of ebooks is having a dramatic affect on  the sale of print books. Major Publishers …read more

On February 4th 2012, Jeremy Lin was launched on to the world stage when he scored 25 points in a game against the New Jersey Nets. This performance was not only a boost to Lin’s career prospects, but it also changed the fortunes of the New York Knicks, which until then were on a horrible …read more